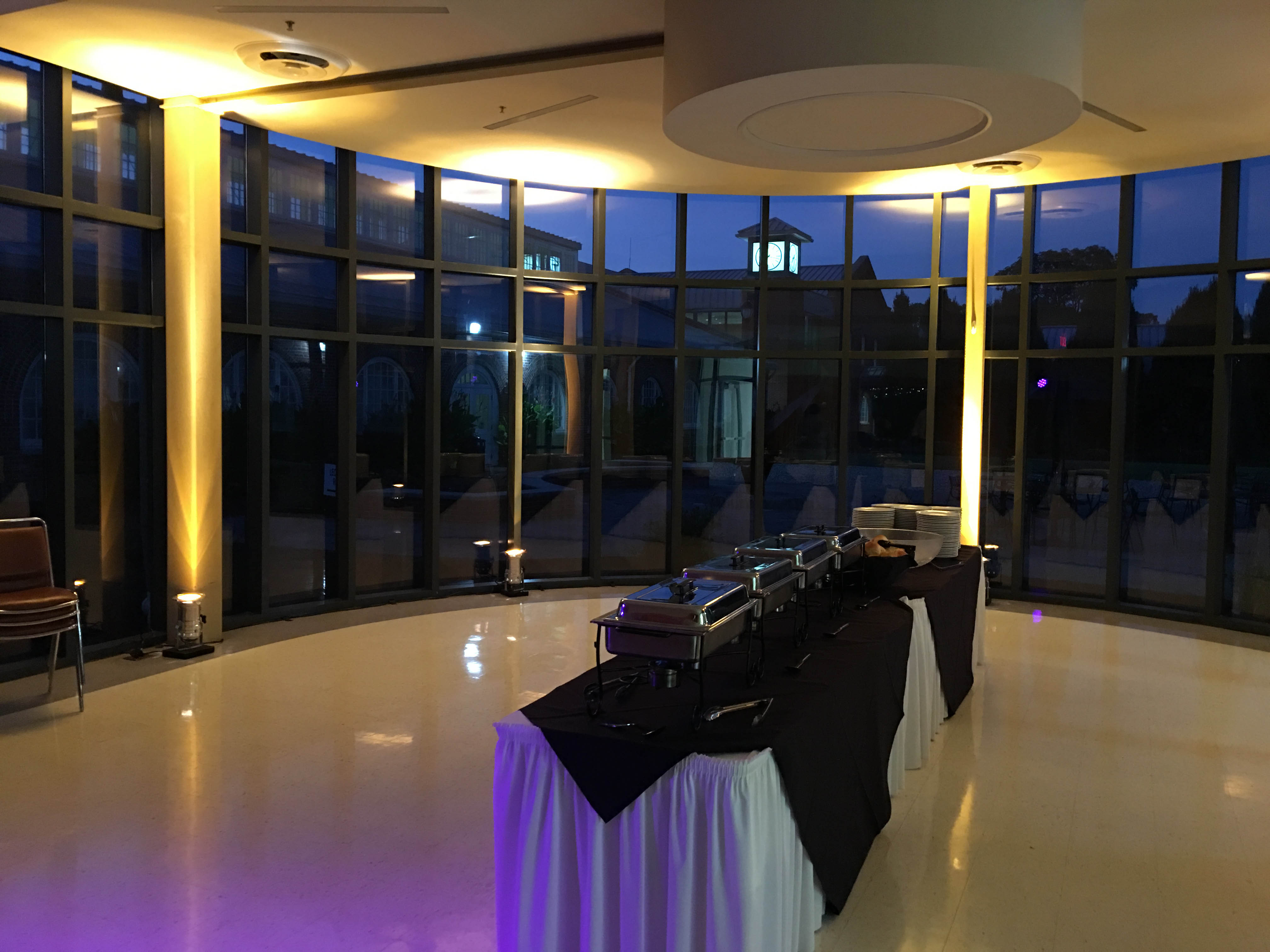 Lighting for a wedding at The Leclaire Building in Edwardsville, IL. 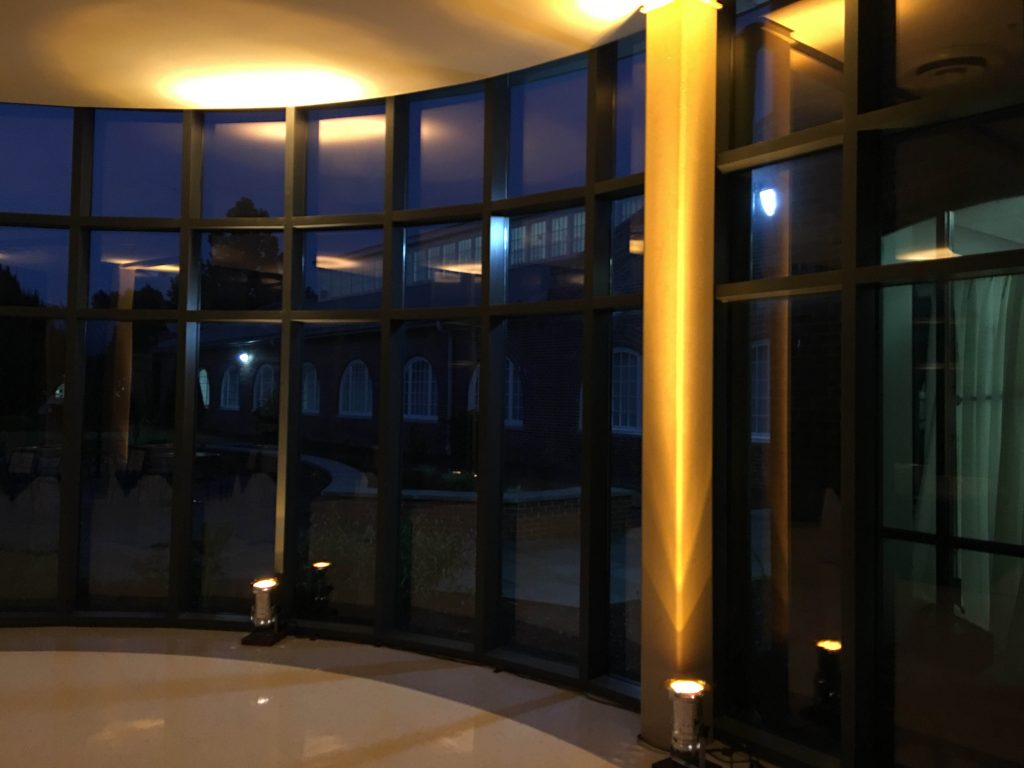 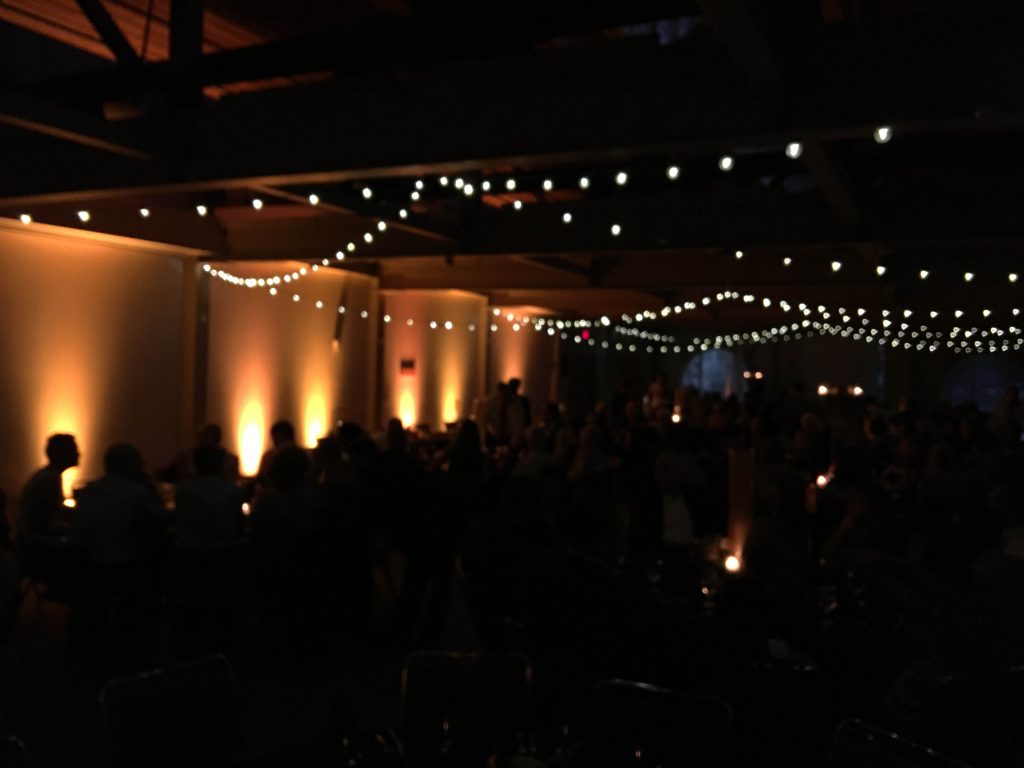 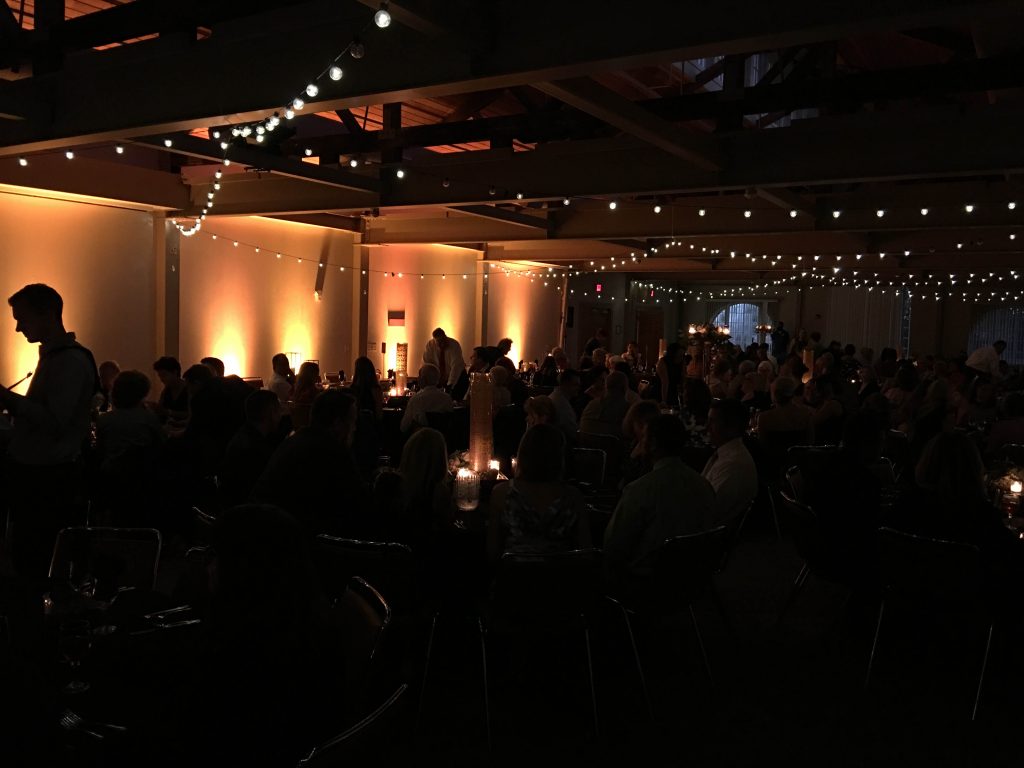 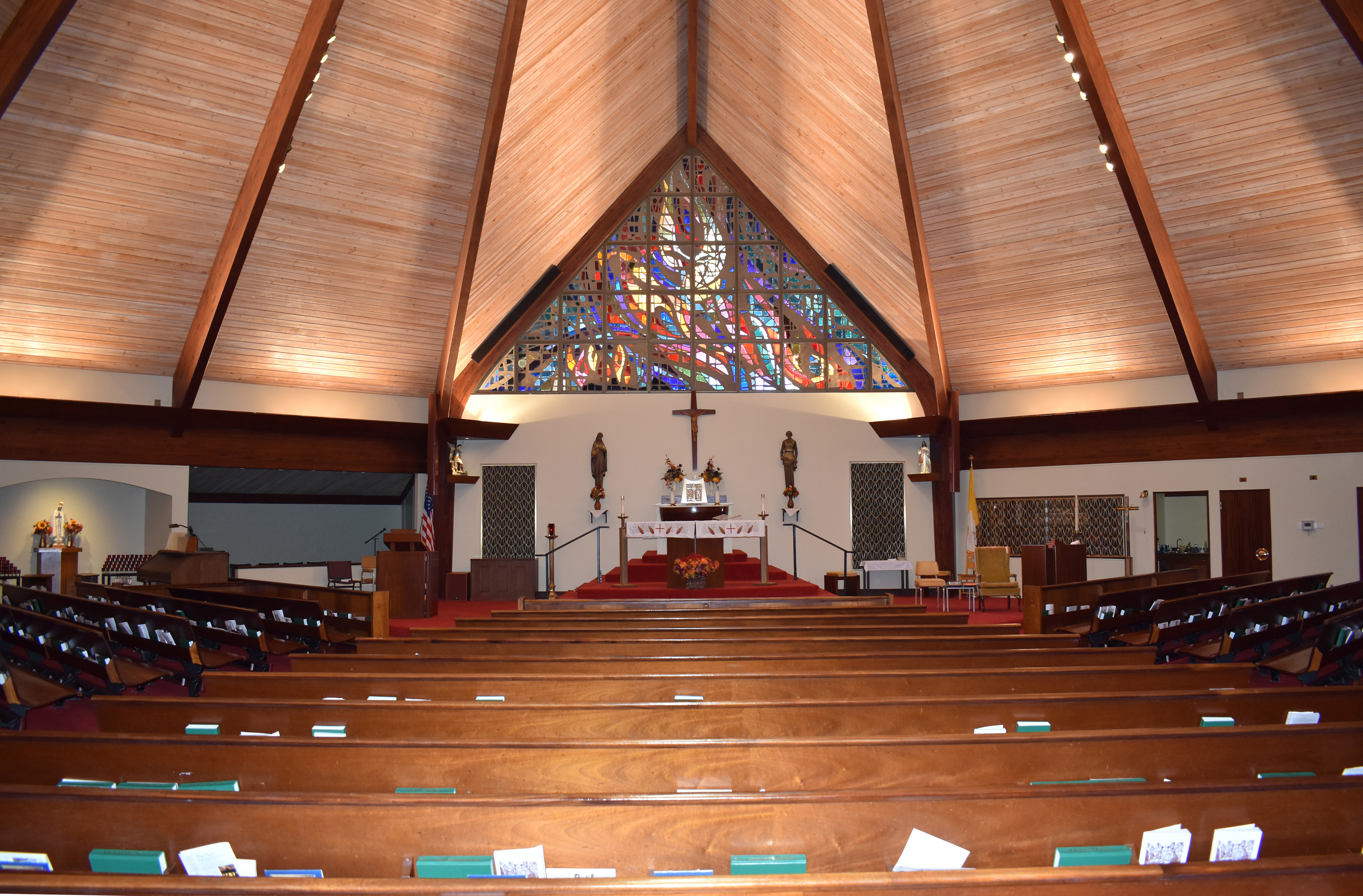 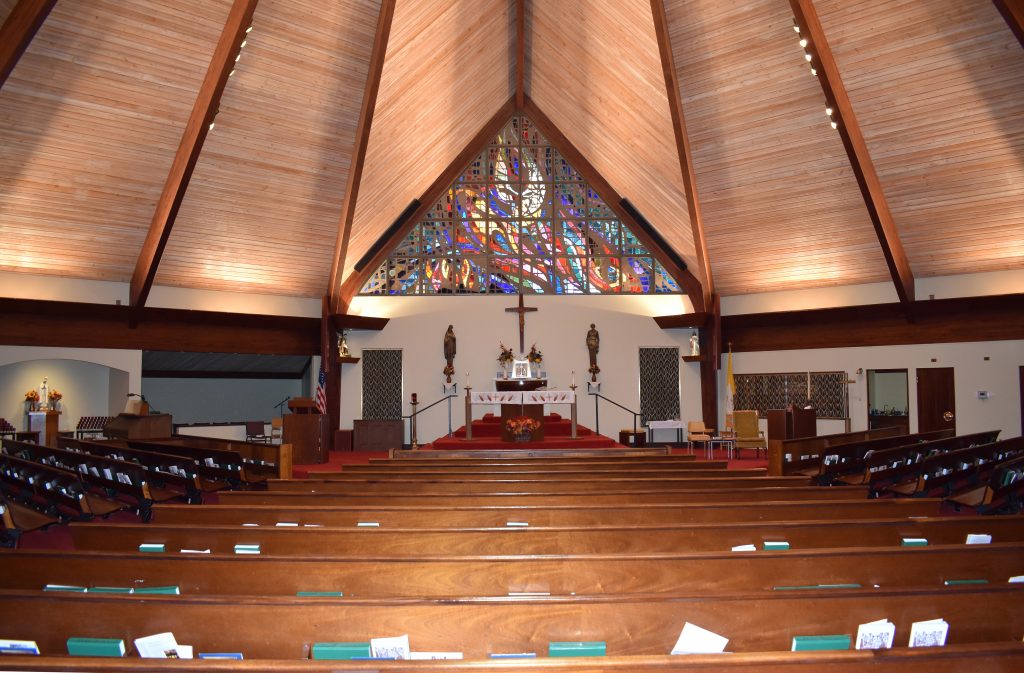 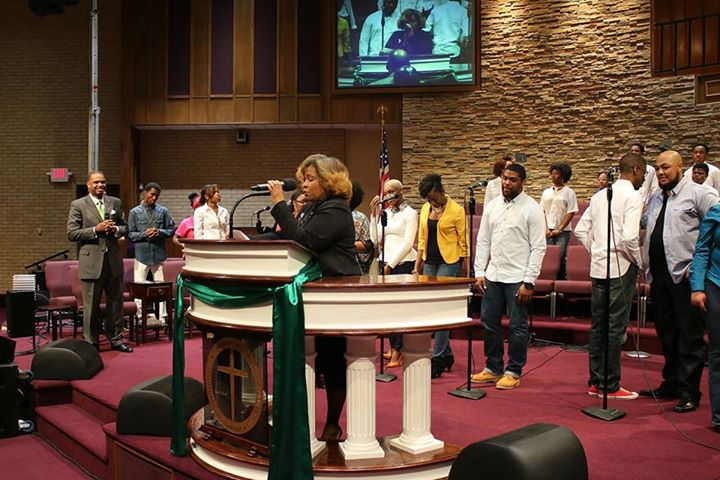 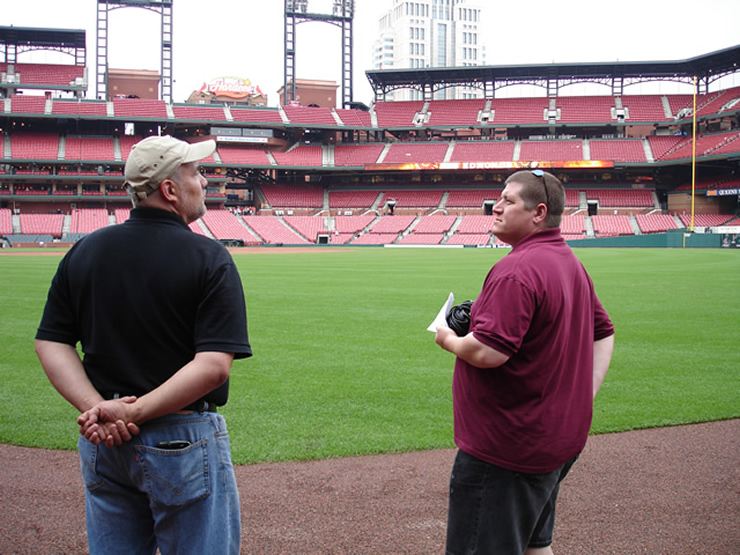 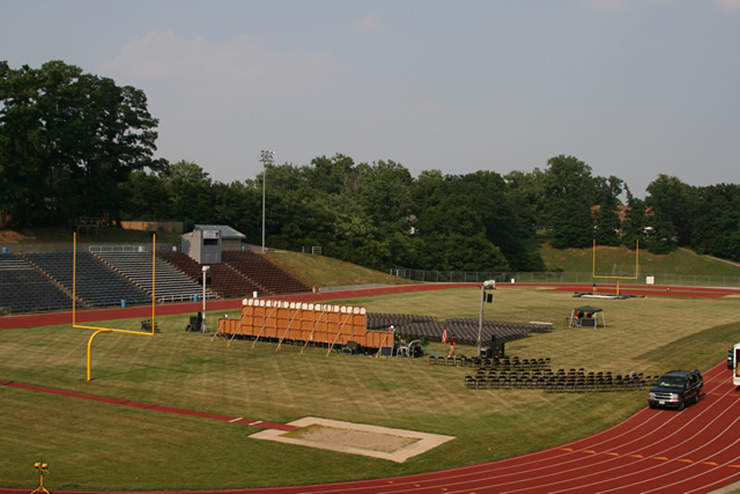 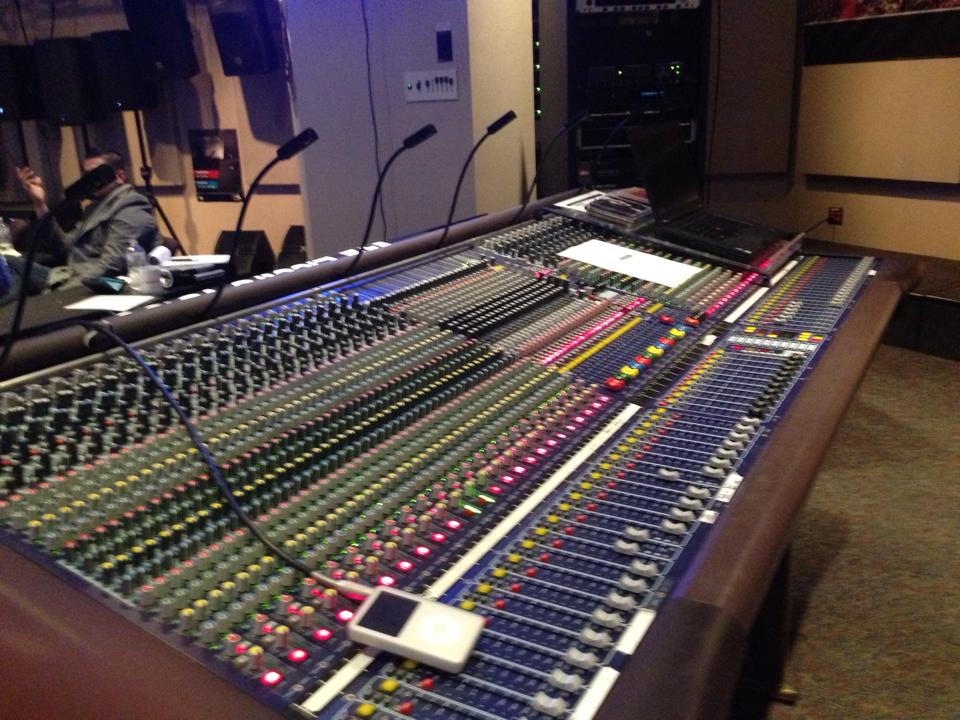 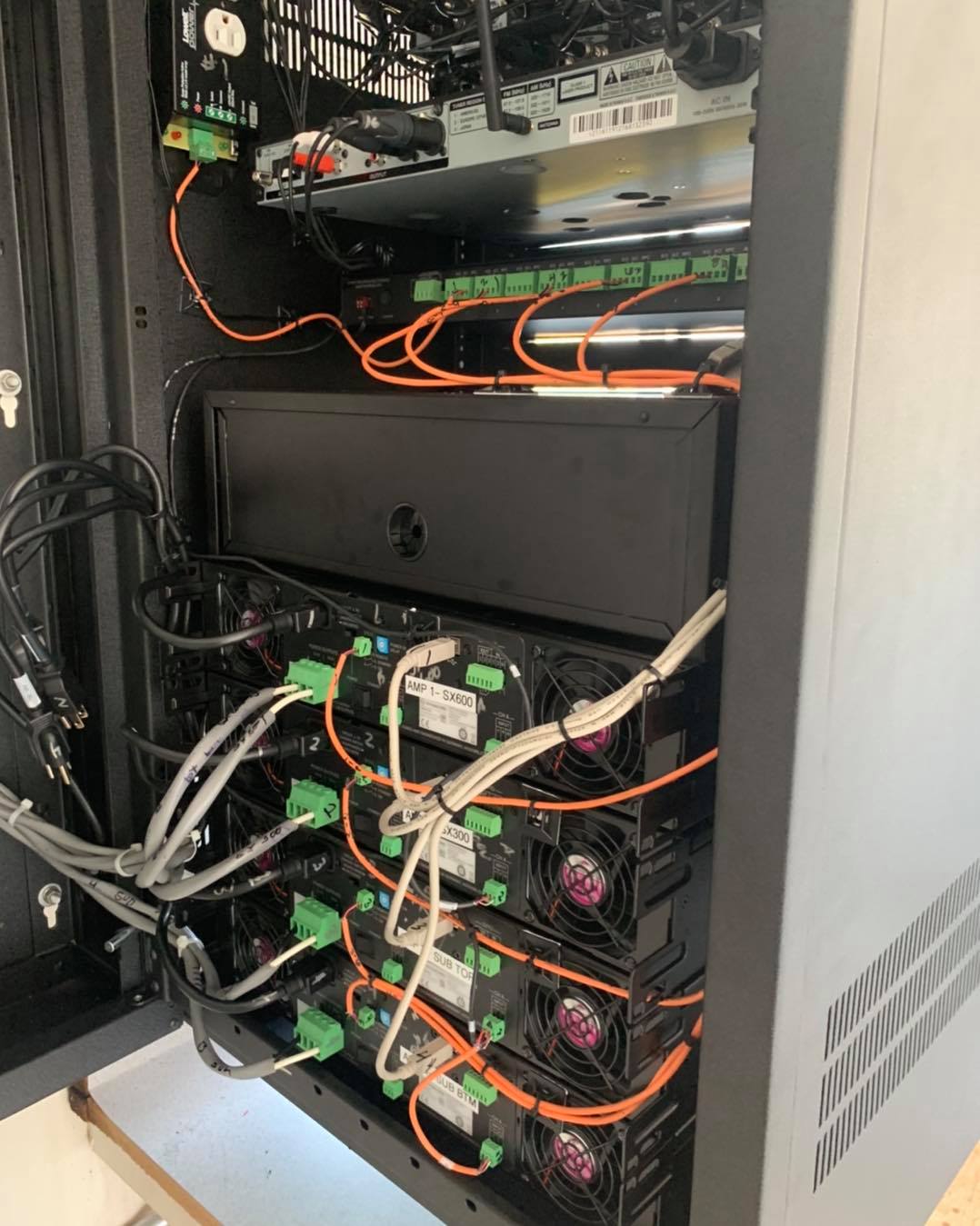